Social Care Reform – What does it mean for you? 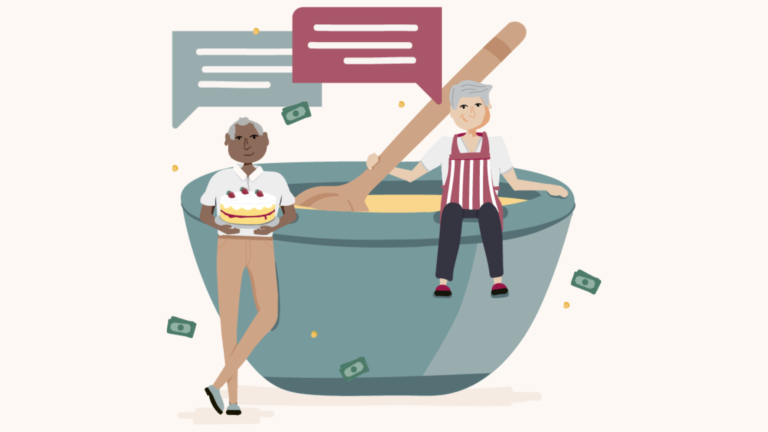 On the 7th of September, Boris Johnson released the Government’s Social Care Reform Plan. The plan will use national insurance contributions to fund social care and the NHS (for the next 3 years).

So what is changing for social care funding?

The highlights (from October 2023)

There will be an £86,000 cap on care costs across an individual’s lifetime.

Anyone with less than £20,000 of assets won’t have to pay anything towards their care.

People with between £20,000 and £100,000 of assets will be eligible for some means-tested financial support on a sliding scale.

The new upper limit of £100,000 is more than four times the current limit of £23,250. This means more people will be eligible for some state support than before.

The government also intends to tackle ‘persistent unfairness’ in the social care system by ensuring that self-funders are able to ask their local authority to arrange care on their behalf, so they can get a better deal. Currently, people who fund their own care usually pay higher fees than people who are funded by their local council.

The proposals have been broadly welcomed and are long overdue although the way in which the reforms are going to be funded have been widely criticised. The Government proposes to raise the cash by increasing National Insurance on both Employees and Employers and an extra 1.25% will be added to dividend tax.

Some commentators have suggested that it would have been fairer to everyone if the cost was met from increases in income tax or levied as a percentage of an individual’s assets.

Set at an appropriate income level, it would certainly ensure that everyone who can afford to contribute does so. The levy on assets would be difficult to measure and there is a counter argument that, why should you pay more just because you live in a certain area with higher house prices. You might have a nice big home but not the necessary income or capital to fund your care.

What does this mean for you?

The proposals give certainty to individuals and families who at the moment would be faced with uncapped costs whilst their assets exceed £23,250. Unfortunately the reforms will not be introduced until October 2023 with no transition arrangements. This means that there is no relief available for individuals currently in care.

The reforms will not include daily living costs, there are no official estimates of these costs however some commentators in the media have quoted between £10,000 and £12,000 each year. For individuals who remain in their own homes, they would have to cover the costs of their accommodation, food and basic needs so this appears to be fair but needs clarifying.

Around 85% of the funding for the first three years will go towards the NHS. A large portion of this is earmarked for addressing the backlogs in planned care, which were worsening pre-pandemic but have since spiralled out of control – with 92% of people waiting 44 weeks for treatment, up from 25 weeks pre-COVID-19.

The Government has also committed to provide £500,000,000 to support the training and continued professional development of the social care workforce.

The Government needs to be applauded for this initiative. Could it do more?… probably! Is this a good start?… yes!

Care reform has been a long time coming and over many decades Governments and political parties have ducked the responsability of introducing real reform. We all have to accept that if we want a Social Care system that works and looks after the vulnerable without depleting the assets of all but the very wealthy then we have to pay for it.

The certainty that the reforms will bring are welcomed and whilst we appreciate that the proposals are not perfect there is still time for the Government to rethink the funding mechanism before October 2023.

PrevPreviousOnline Pension Review
NextA year in review: Looking back on the year that was 2021Next 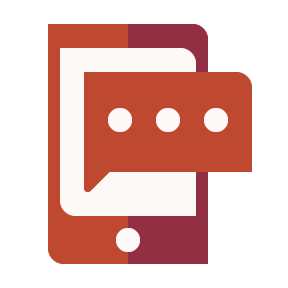 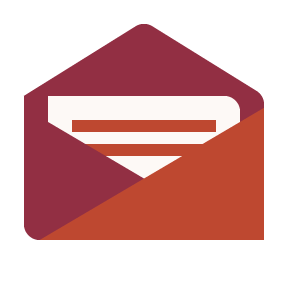